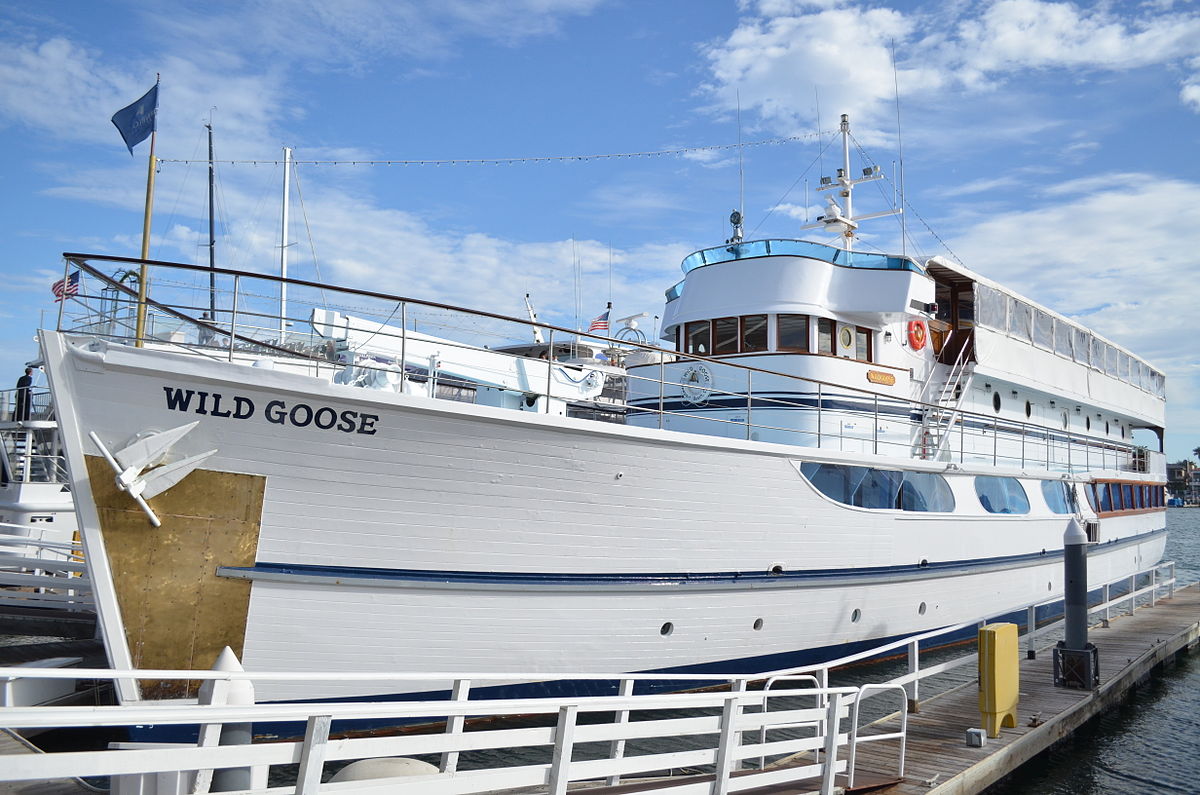 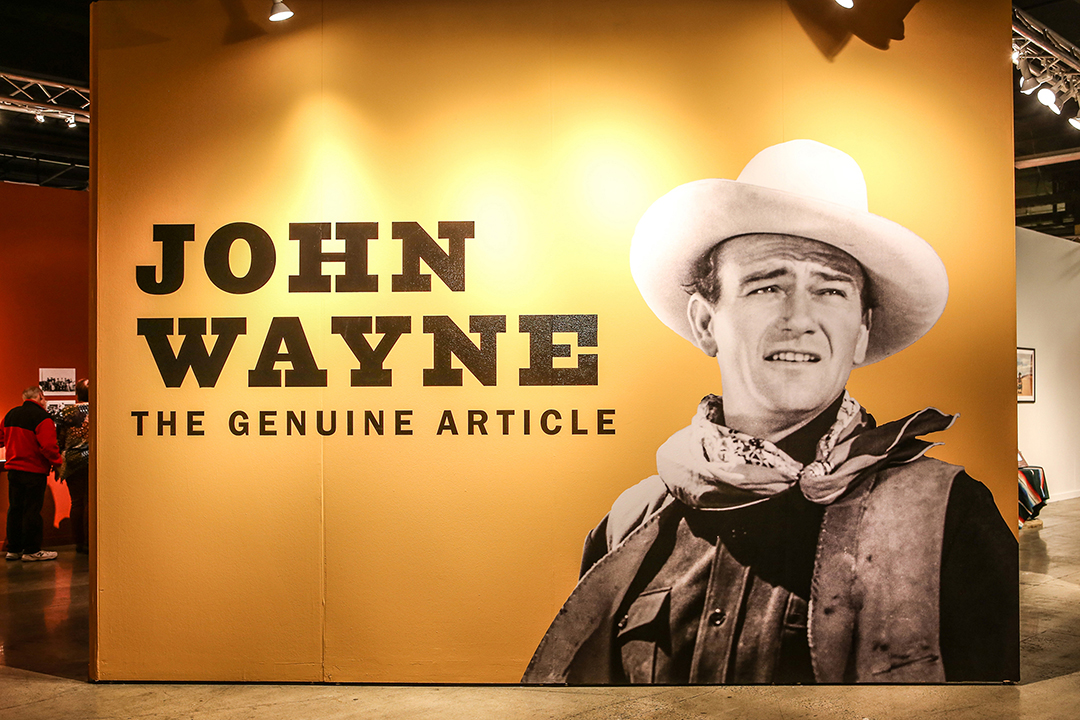 Thank you to our friend Bill Clevlen of Bill on the Road for this wonderful article featuring an interview with Brian Downes!

Thank you to Sharon Williams of Hobbies on a Budget for the great post about a visit to the John Wayne Birthplace Museum! 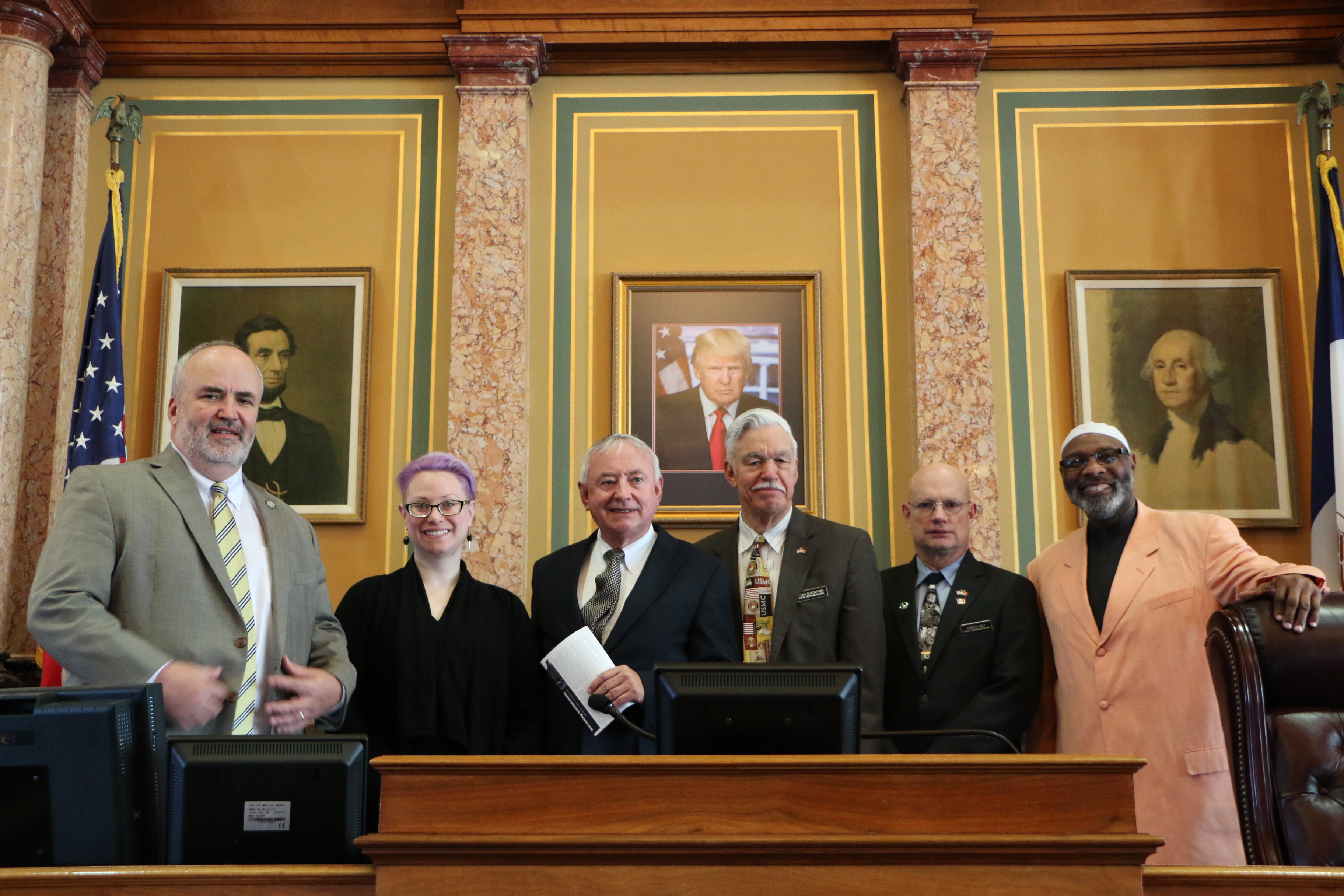 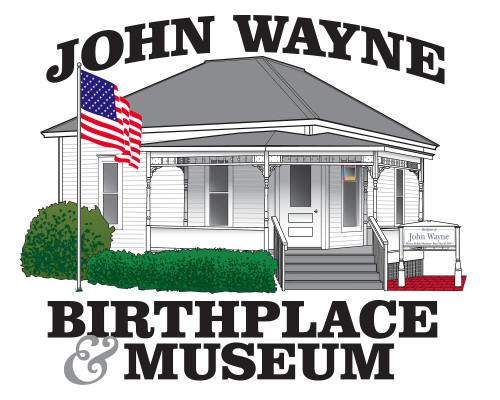 *Open Daily:
Winter Hours: 10am to 4pm
December through February

2016-01-06T19:43:08+00:00
We were there for the grand opening and it was fabulous!!! We met and spoke with Aissa, his daughter and also Chris Mitchum, Robert Mitchum's son. She was the sweetest lady and cried when they spoke of her dad. It was precious. Later had dinner with all of them with Marty Stuart and Connie Smith as entertainment. It was a great time. I highly recommend going, they did John Wayne proud. Also visit his homeplace while there. - Nessie56
http://www.johnwaynebirthplace.museum/testimonials/they-did-john-wayne-proud/ 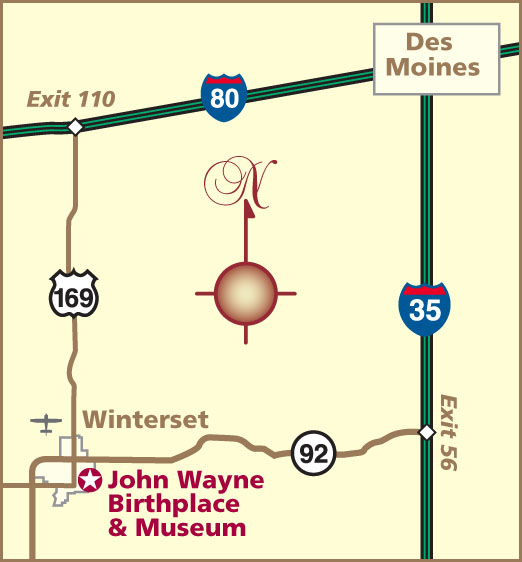