These videos were made during our COVID-19 shutdown, and we hope you enjoy the glimpse inside. 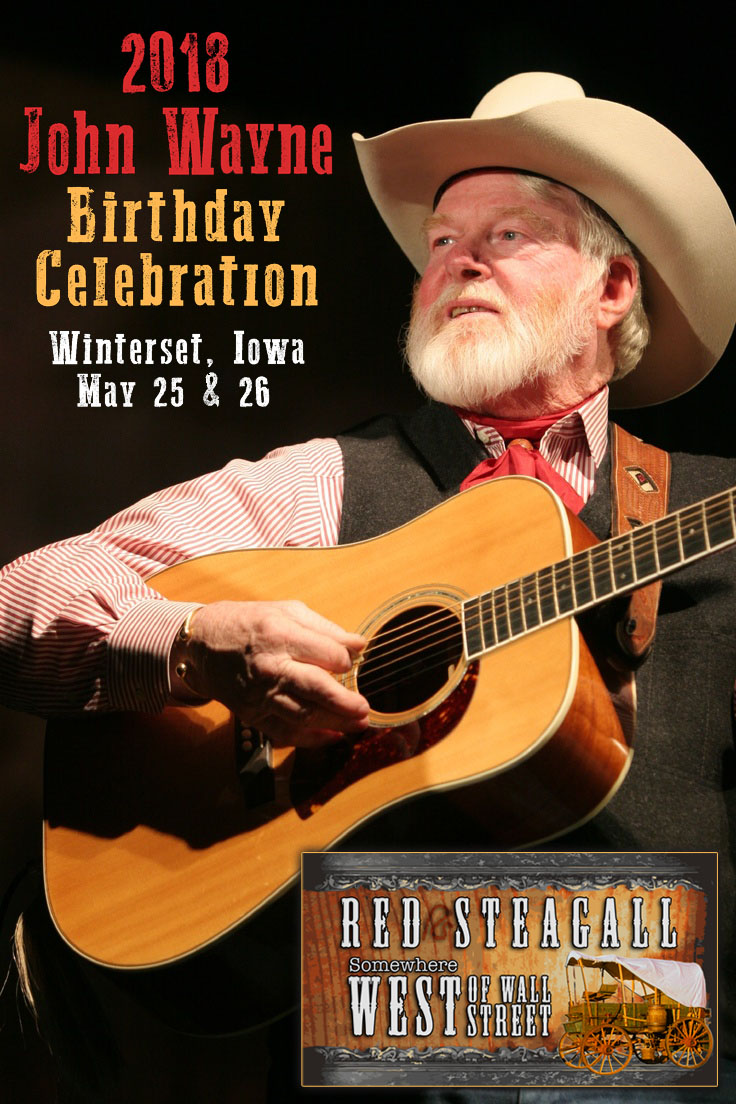 Update: Johnny Crawford and Robert Carradine will be signing autographs at the John Wayne Museum on Saturday, May 27th at 1:00 pm! 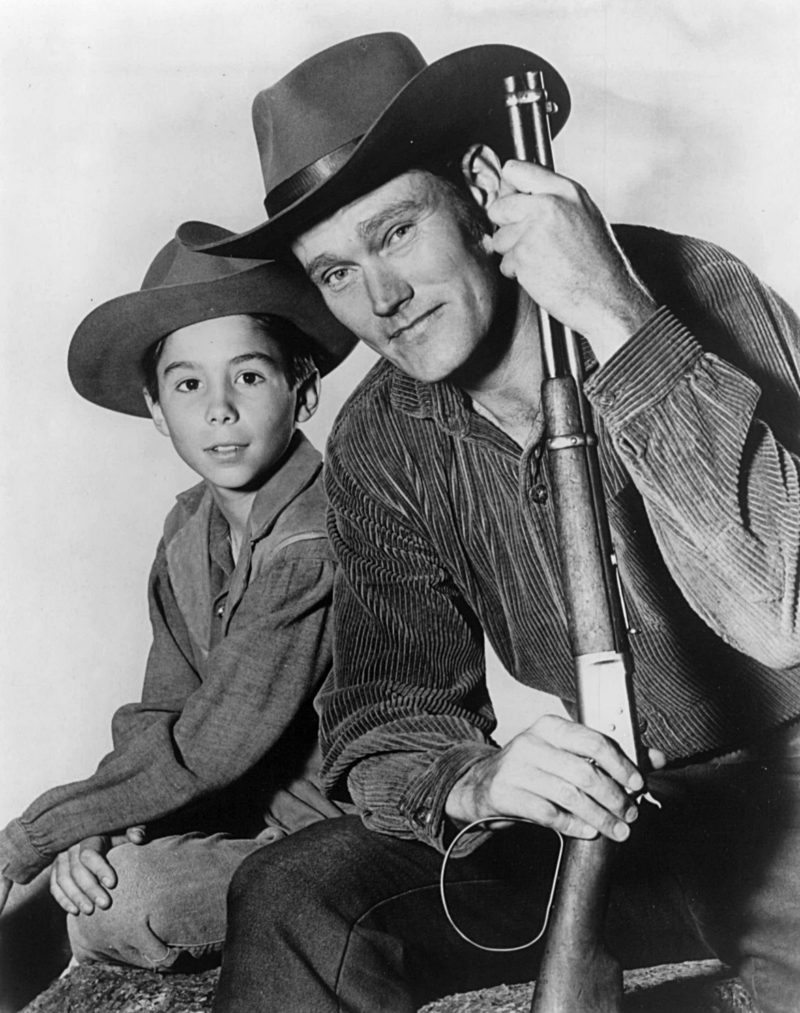 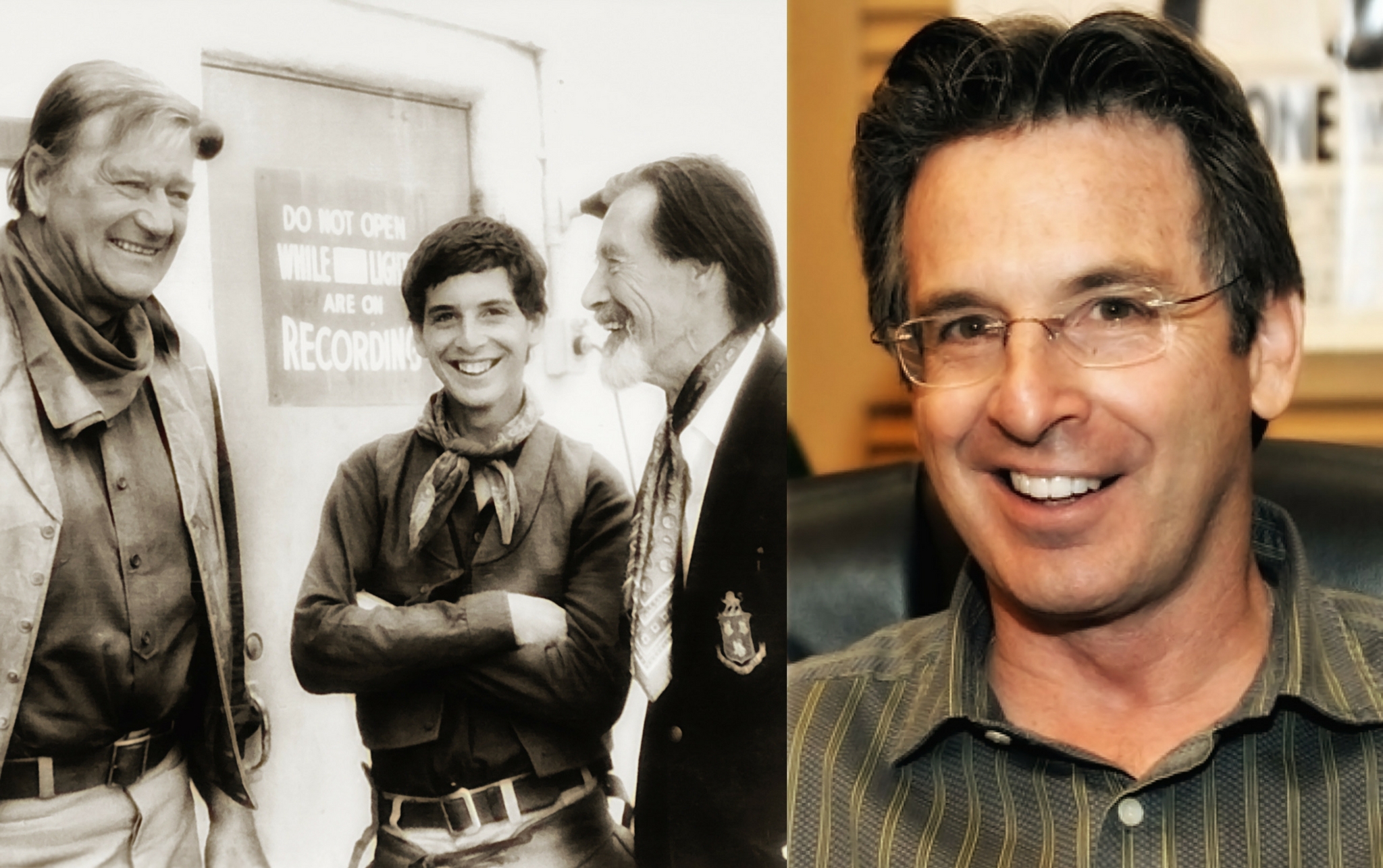